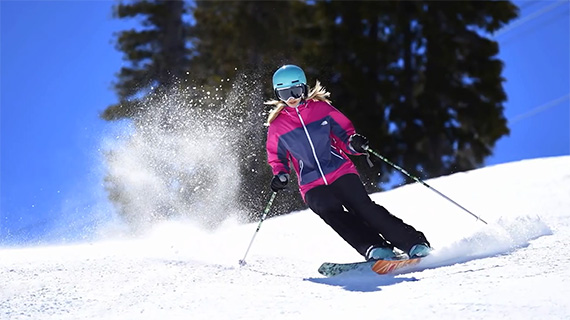 If you havent leased skis from Steiners, now is the time to start.

Leases will be available Sept. 18 in all 3 locations.

Every ski is freshly tuned and waxed.